The Daintree Rainforest is a landscape with striking diversity. From the dense rainforest and mountain ranges to fast flowing streams, waterfalls and gorges. With such a rich array of flora and fauna set amongst stunning scenery, there is a rich and colourful world here waiting to be discovered.

The Daintree Rainforest was added to the world heritage list in 1988. The area protected under World Heritage listing covers an area of approximately 12,000 square kilometres and stretches from Townsville to Cooktown. 75 per cent of which is tropical rainforest, an area equivalent to about the size of Sydney. It is known as the Wet Tropics. This area that has been World Heritage Listed also has the highest number of plant and animal species in the world that are rare, or threatened with extinction.

The Daintree Rainforest is estimated to be 130 million years old which is tens of millions of years older than the Amazon Rainforest. This natural wonder is home to thousands of species of birds and other wildlife including 30% of Australia’s frog, reptile and marsupial species in Australia, 65% of the country’s bat and butterfly species as well as 18% of all bird species. 12,000 insect species can also be found right here in the Daintree Rainforest. 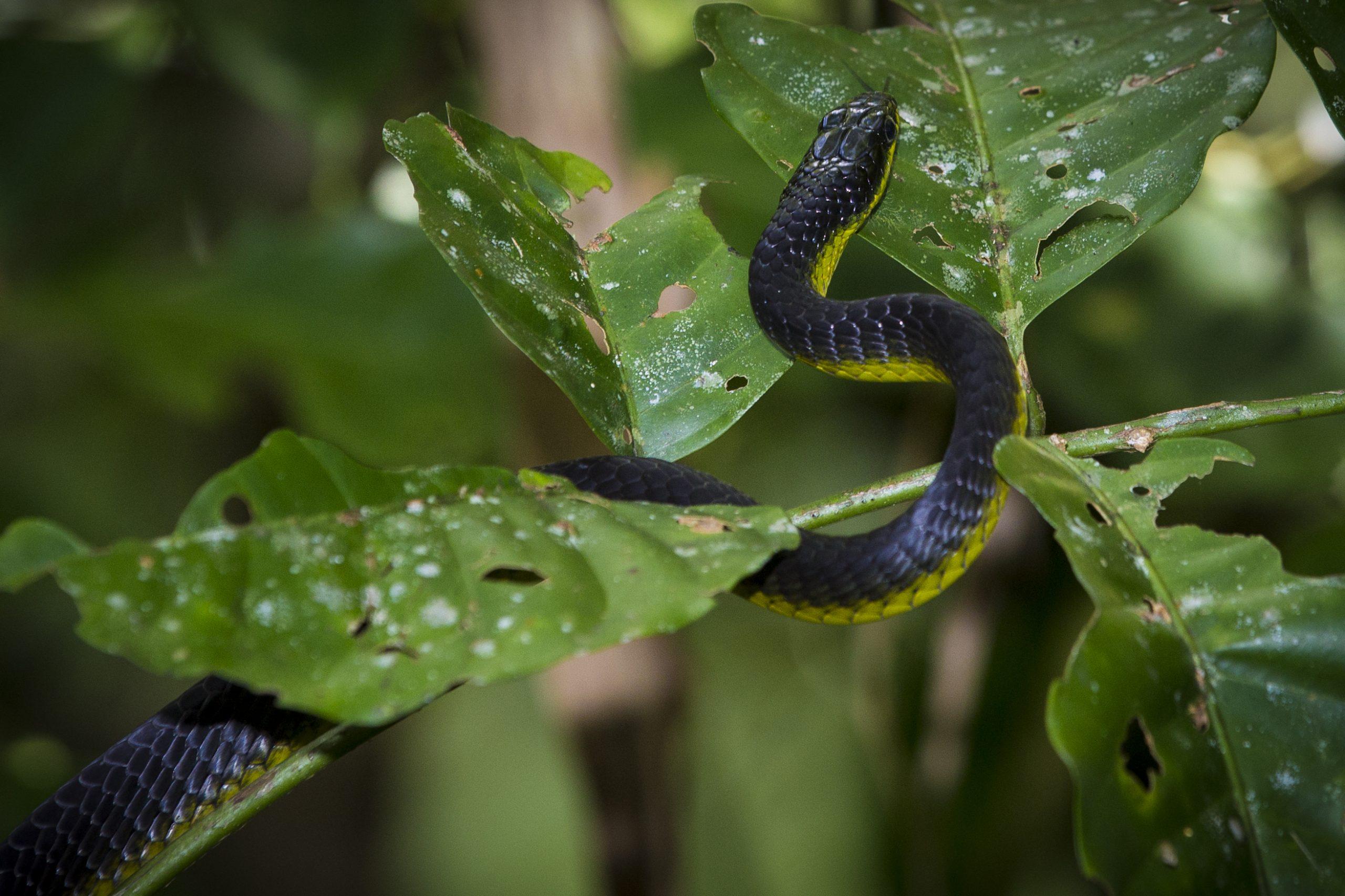 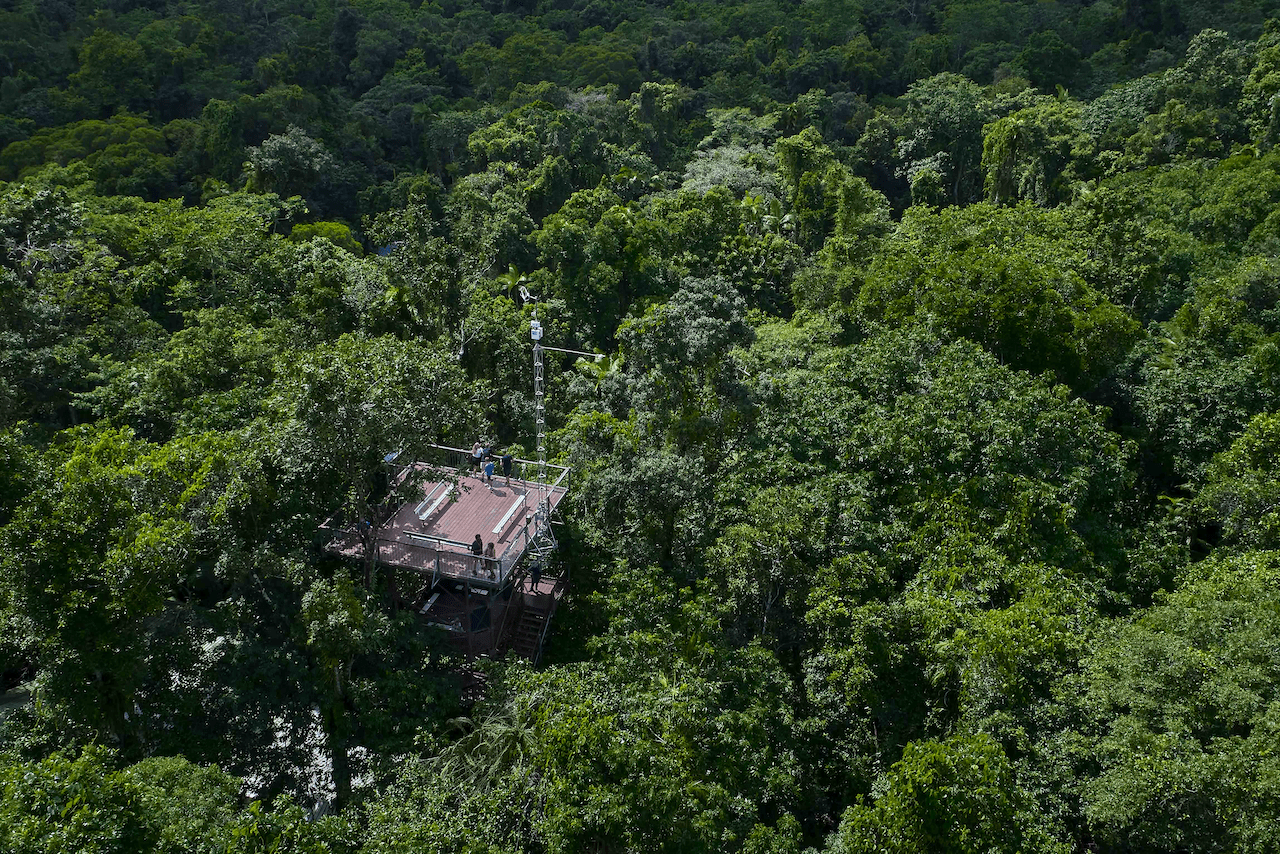 This tropical rainforest ecosystem is one of the most complex on earth. Its plant diversity and structural complexity is unrivalled on the Australian continent and represents the origins of our more familiar ‘Australian’ flora.

There are many natural and often unique features to be explored. The landscape is one of striking diversity including magnificent scenery, mountain ranges, fast flowing streams and waterfalls, deep gorges and dense rainforest.

From a total of 19 primitive flowering plant families on Earth, 12 families are represented in the Daintree region making the highest concentration of these plants worldwide. These ancient plant families ma well hold the secret to a number of unanswered questions regarding the origins of the flowering plants – plants on which the human race depends for food and medicines. 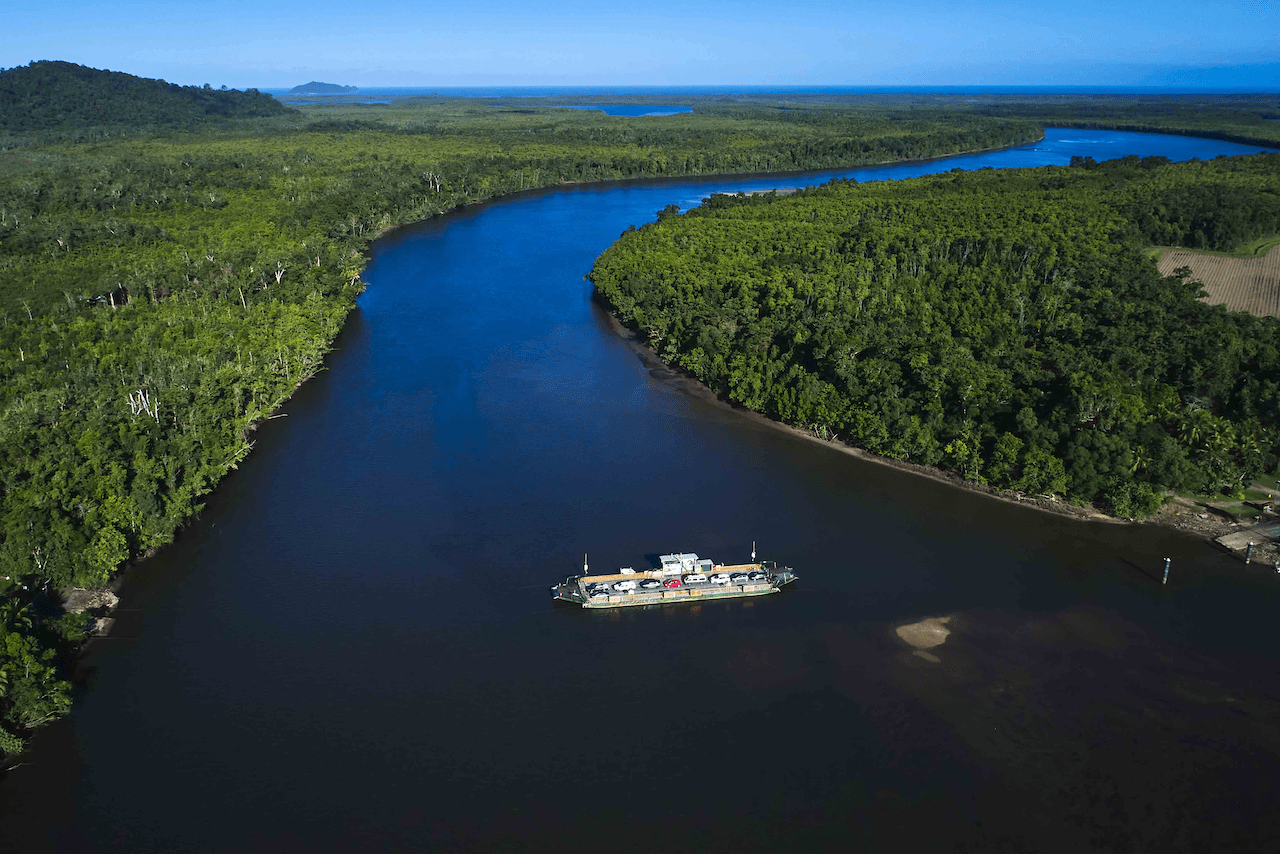 130 MILLION YEARS IN THE MAKING

There is a lot of fascinating history to be explored when it comes to the Daintree Rainforest. From the rainforest’s origins right up to the modern natural and scientific discoveries of today.

Many millions of years ago Australia was warm and humid and rainfall was plentiful. During this time, rainforest thrived in places such as the Uluru region. It is hard to believe this would be possible as anyone who has visited our red centre will tell you not much rain falls there now.

However, this is a good example of how old our continent is and just how much change has occurred. As Australia became more arid, there were fewer and fewer places rainforests were able to survive. In the Daintree region however, the climate and topography were ideal, so the area became a last remaining refuge for rainforest.