The Daintree Discovery Centre (in the heart of the Daintree Rainforest) is in the middle of a ‘Cassowary Corridor’ and it’s a good place to start if you want to see a cassowary in its natural habitat, though the staff at the Centre are careful to ensure no one feeds them.

Often we see a gigantic female wandering along the creek in search of fallen fruit, and our ‘resident’ male with a clutch of chicks in tow.

During April to June, in the Daintree Rainforest, most male cassowaries evict their young and the juveniles start fending for themselves. Cassowaries are territorial and the juveniles’ survival depends on establishing a ‘home range’ of their own. This is a gradual process of acquisition by increments. Most juveniles are familiar with the parent’s routine and you will often spot a newly evicted bird shadowing an adult or sneaking into a popular feeding ground just before the parent arrives.

As the courting period nears, the adults become intolerant of juveniles so keeping out of their parents’ way is a strategy adopted to avoid unnecessary conflict.

It can be difficult to tell the sex of a cassowary as their colouration is identical. Courtship is one of the few times the difference is obvious – the females being markedly larger than the males. Otherwise, it’s when you see an adult with young – the males incubate the eggs and raise the young.

It is generally accepted the father will raise the young for 6-9 months, but it can be longer. At the Discovery Centre we observed the ‘resident’ male looking after his three chicks for nearly 15 months. We could often see them from the Coffee Shop deck.

When very young, the chicks would constantly whistle to stay in close contact, and panic if they lost sight of the group. As they matured you could see them become more adventurous; no longer hurrying to catch up with Dad each time he moved away, but pausing to drink from the creek or to take a quick dip.

I remember when a chick became separated from the group, the distressed father kept calling out and marching back and forth until the wayward chick stumbled over the rise, to be safely reunited with Dad and siblings.

It amazes me that the male cassowary can suddenly change from this careful, caring parent to become cantankerous once the breeding season approaches. You can imagine how very proud we were when our ‘resident Dad’ skipped one whole breeding cycle in order to care for his chicks into their second year.

Although it is not unknown for chicks to stay with their father up to 20 months, it is unusual. There are often practical explanations – the fruiting season may have been poor and the chicks’ development was slower than normal; the adult male may have been inexperienced; or he may not have found a suitable breeding female.

There is so much that is not understood about these magnificent birds and I am continually reminding people that there is a whole world of information out there waiting to be gathered. Despite a wealth of scientific data, the Daintree Rainforest still holds most of its ancient secrets. 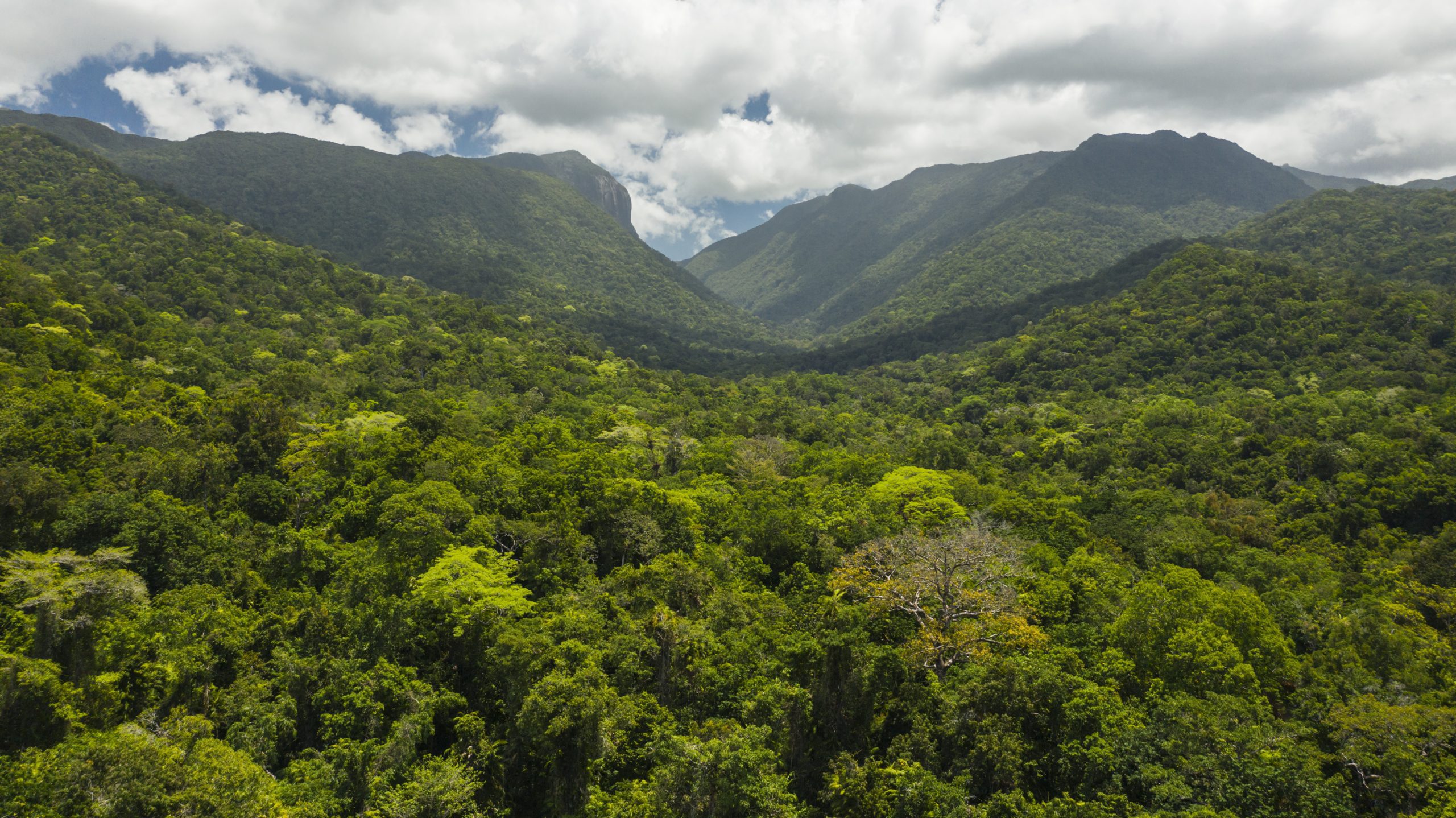 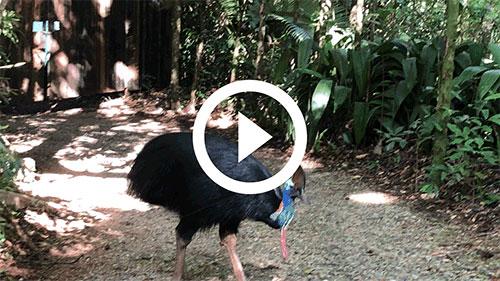 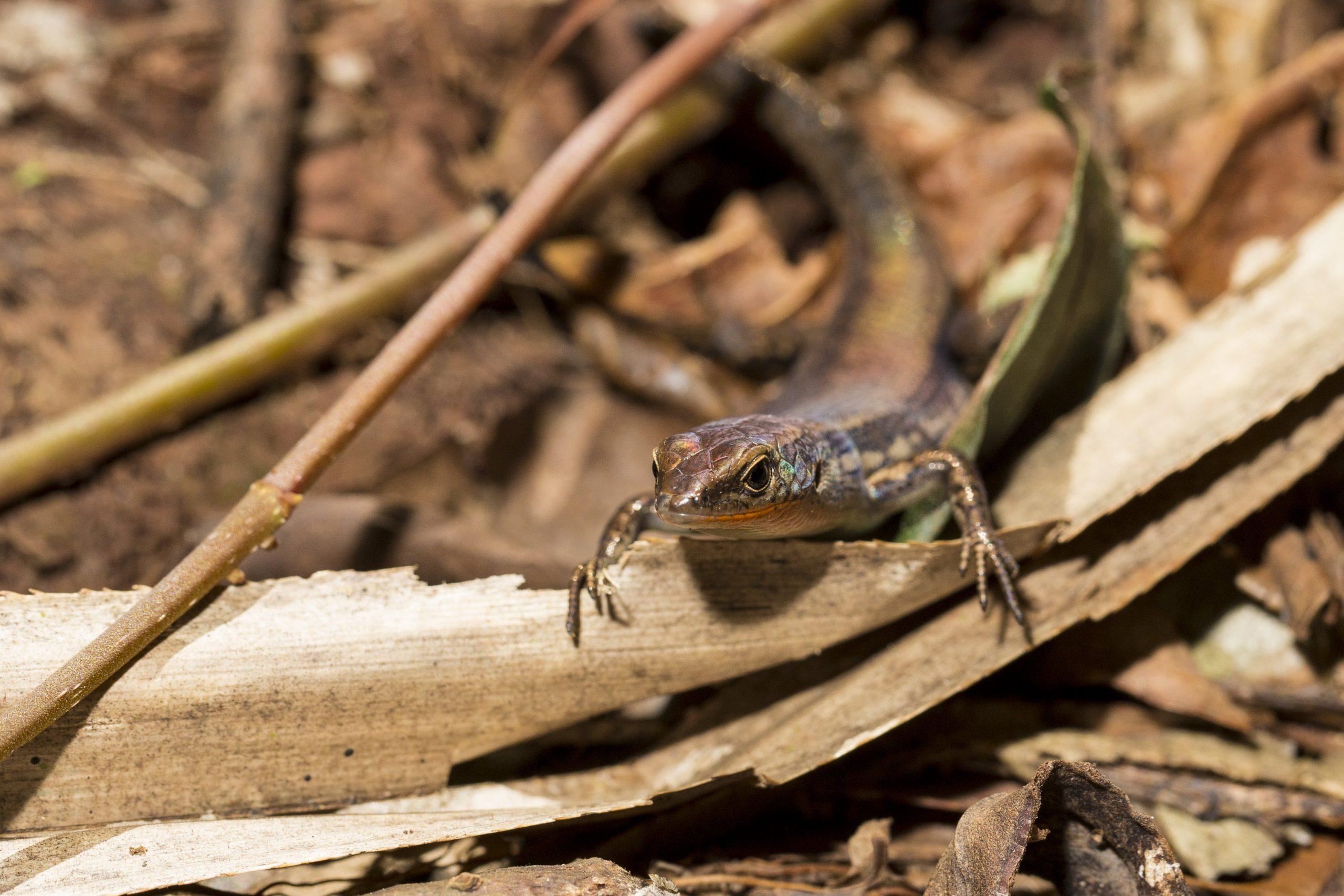